CLE – Before Brown there was Mendez

Before Brown there was Mendez

Before there was Brown v. Board of Education, there was Mendez v. Westminster, a little-known case wherein the first iteration of “separate but not equal” came into being. Mendez involved a Mexican-American family who resided in a middle class neighborhood in California in the 1940s. When Gonzalo Mendez sought to enroll his children in their local public elementary school, they were denied entry and told to attend the “Mexican school.” Not only was the “Mexican school” further away from their home, it also lacked the amenities and facilities of the non-Mexican local public elementary school. Mendez, along with other Mexican-American families, sued multiple school districts in California in a class action lawsuit and won, both at the trial and appellate levels. Notably, U.S. District Court Judge McCormick wrote in his decision, “The equal protection of the laws pertaining to the public school system in California is not provided by furnishing in separate schools the same technical facilities, textbooks and courses of instruction to children of Mexican ancestry that are available to other public school children regardless of their ancestry. A paramount requisite in the American system of public education is social equality. It must be open to all children by unified school association regardless of lineage.” 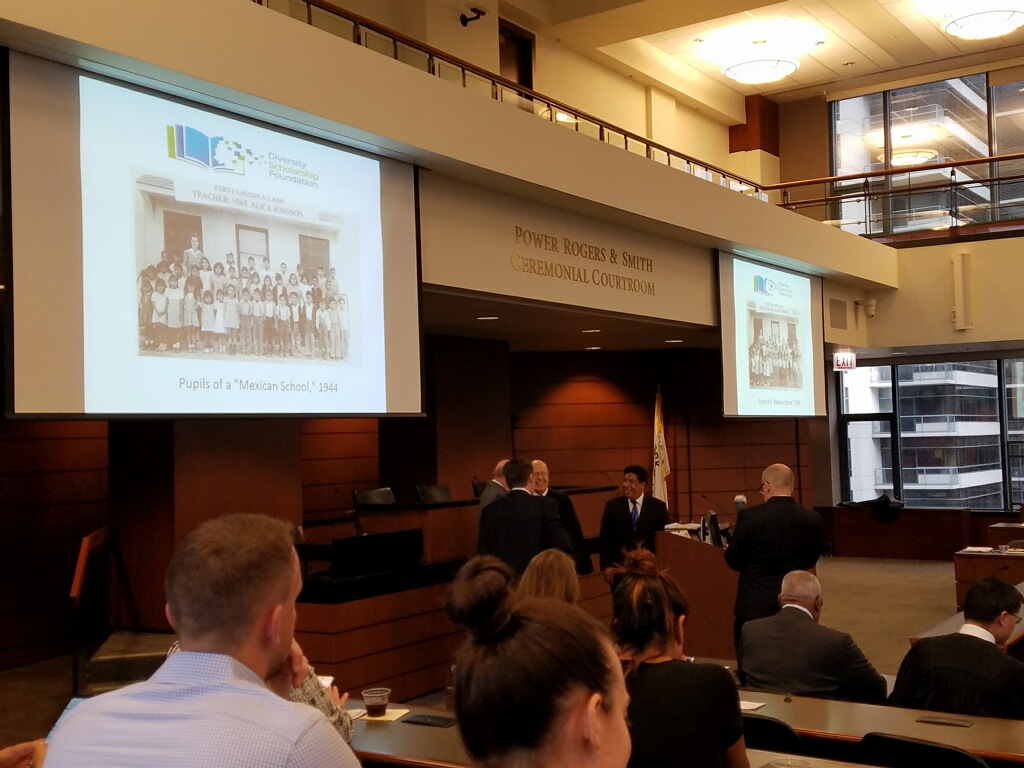 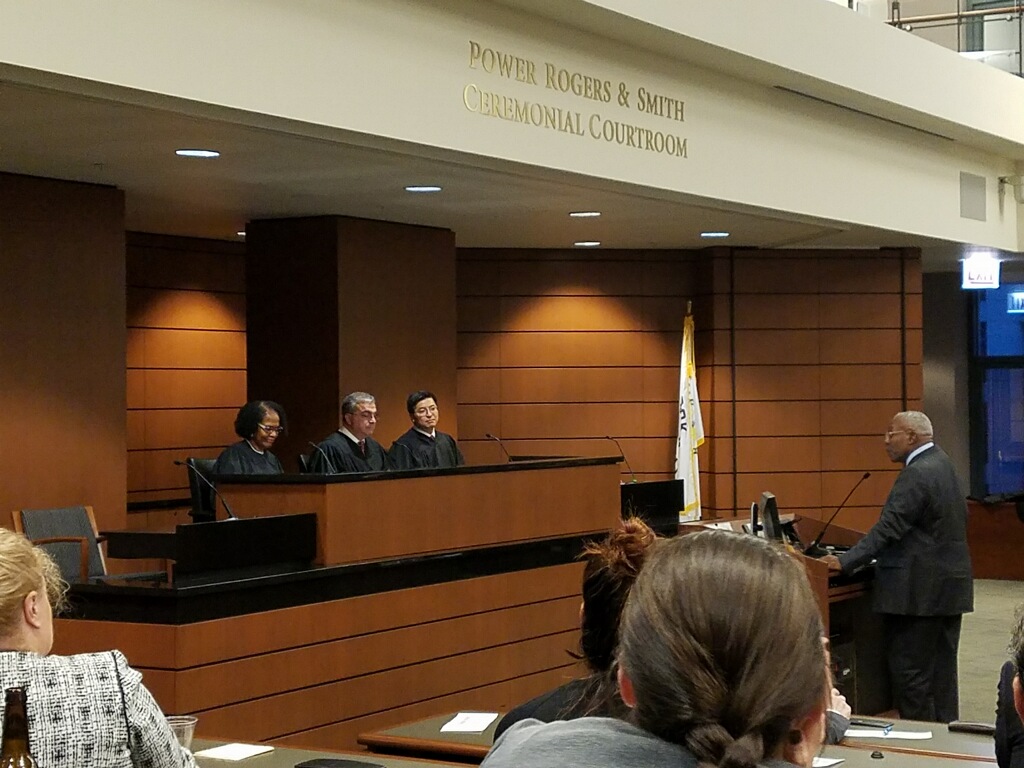