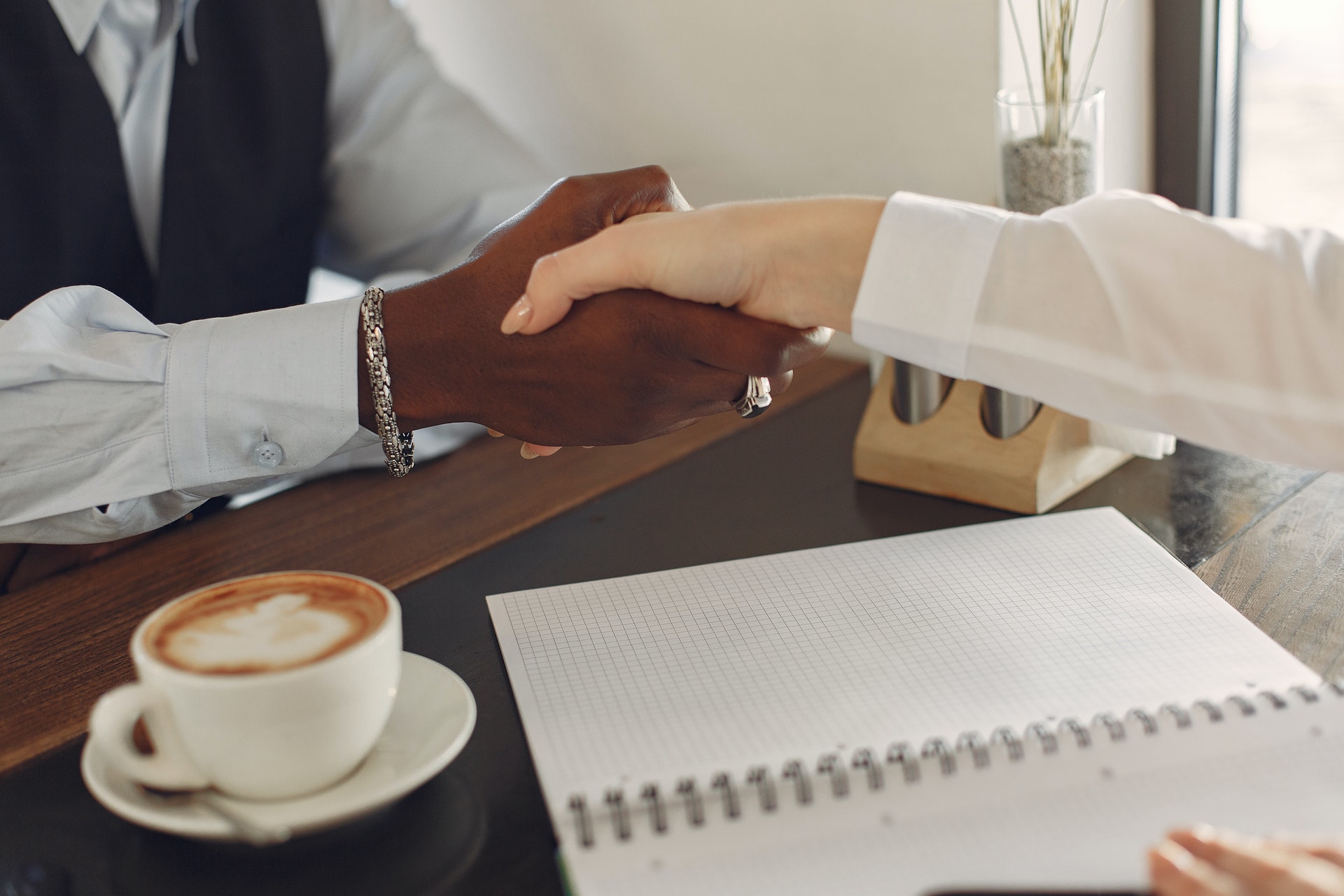 DSF board member Aurora N. Abella-Austriaco was recently awarded the prestigious Ping Tom Memorial Award by the Asian American Coalition of Chicago at its Lunar New Year Gala.  The theme for the 2015 gala was E Pluribus Unum Bhinneka Tunggal Ika meaning:  Unity in Diversity – out of many peoples, races, religions, languages, and ancestries has emerged a single people and nation.  This event celebrates Asian American heritage, but also honors those who have assisted both the Asian and mainstream communities.